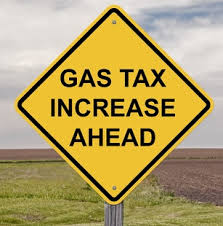 Fuel taxes went up in Oklahoma on Sunday for the first time in 31 years to help pay for the teacher pay raise approved by the governor last spring.

Oklahoma was one of seven states to raise fuel taxes on Sunday. the others were South Carolina, Indiana, Maryland, Tennessee, Vermont and Iowa. Those states increased their taxes to fund construction projects for roads and bridges.

“The last time the Sooner State raised its gas tax rate, the Berlin Wall was still standing and Congress was debating whether to ban smoking on flights shorter than two hours,” said Carl Davis, research director at the Institute on Taxation and Economic Policy. 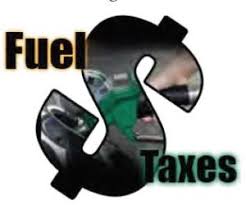