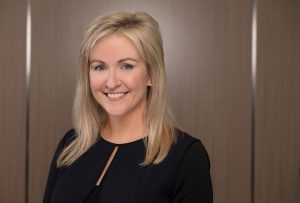 EnLink Midstream announced this week the naming of a new member of its executive leadership team.

She will lead several departments across the company including legal, regulatory, human resources, public and industry affairs and environmental, health and safety.

Brooks joined EnLink’s predecessor company in 2018 and has filled several legal roles since. She is a Certified Public Accountant and holds a Juris Doctor degree from Duke University School of Law and Bachelor of Science and Master of Science degrees in accounting from Oklahoma State University.