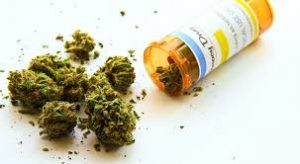 Medical marijuana–it’s something that energy firms in the state of Oklahoma will have to deal with now that voters have approved it.

It means some workers might soon have a prescription for pot but the timeline depends on just how quickly the Oklahoma Department of Health can adopt regulations controlling the doctors who will prescribe it. Since the Health Department quickly launched regulatory efforts, Gov. Mary Fallin has decided against calling for a special session of the legislature to create the rules and regulations.

“After conferring with House and Senate leaders, we believe a special legislative session is not necessary to implement provisions of State Question 788,” said the governor in a recent announcement. ” The Oklahoma State Department of Health has developed emergency rules that will ensure the health and safety of Oklahomans as well as being fair and balanced for the marijuana industry.” 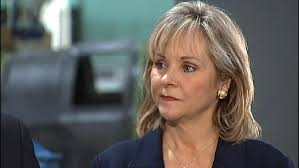 The governor said the voters have spoken and it’s important to meet the deadlines outline in state question 788.

“If circumstances develop that adjustments to the Health Department rules are necessary, those can be addressed when lawmakers return in regular session early next year,” she added.

Proposed emergency rules will be be presented to the Oklahoma State Board of Health on July 10.

The Health Department also wasted no time in advertising online for the job of director of Medical Marijuana Authority. It started advertising on Wednesday, the day after voters approved the state question. The pay will be $92,000 a year.