NGL wraps up sale of retail propane business to Superior Plus

OIPA names David Le Norman as Member of the Year 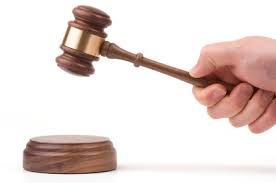 An Iowa federal judge has ruled against Tulsa’s NGL Crude Logistics in a biofuels fight with the EPA that involved allegations made against a company later purchased by NGL. But part of the case is going to trial.

U.S. District Judge Linda R. Reade granted summary judgment this week to the Environmental Protection Agency which contended that Gavilon Energy and another firm, Western Debuque violated the Renewable Fuel Standards Act with the generation of nearly 36 million RINs or Renewable Identification Numbers in the creation of biofuels. The RINs are used to insure that prescribed levels of blending are reached.

NGL purchased Gavilon Energy in 2013, two years after the alleged violations. At the time, Gavilon had crude oil storage and terminal and pipeline assets in Oklahoma, Texas and Louisiana. It owned half of the Glass Mountain Pipeline and had nearly 4 million barrels of storage in the Cushing hub. 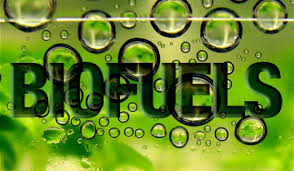 The government’s complaint alleges that in 2011, NGL purchased more than 24 million gallons of biodiesel on the open market. Since one gallon of biodiesel generates 1.5 D4 RINs, most of the 36 million RINs generated by that biodiesel were sold by NGL to other entities. The government alleges NGL then sold the biodiesel to Western Dubuque, but designated it as a feedstock. Western Dubuque reprocessed the biodiesel provided by NGL and generated a second set of RINs for the same fuel. Western Dubuque sold the reprocessed biodiesel and the second set of RINs back to NGL. NGL then sold most of these invalid RINs to other entities.

The EPA eventually settled with Western Dubuque which was required to pay a $6 million civil penalty. But NGL continued fighting the case and last week, the Iowa judge refused to grant NGL’s request for a summary judgment. Instead, she granted the judgment to the EPA.

In a filing with the Securities Exchange Commission, NGL stated it “respectfully disagrees with the court’s denial of its summary judgment motion and granting of summary judgment to the EPA. NGL is evaluating its options in light of that ruling.”

The company further said it will vigorously defend itself as the remainder of the case moves to trial.