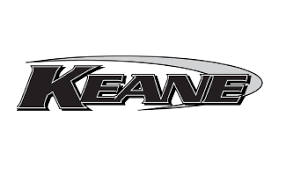 A well-completion company  with a large footprint in Oklahoma’s STACK and SCOOP plays has announced completion of a major repurchase of shares.

The announcement came from Keane Group, Inc which wrapped up nearly $34 million of total share repurchases at an average price of $15.54 a share. The repurchase involves nearly 2.2 million common shares.

Nearly $20 million were repurchased at market price form White Deer Energy while another $14 million were completed in open market deals.

Keane had earlier issued common shares to White Deer Energy as part of its acquisition of RockPile Energy Services in July 2017. Keane is noted for integrated well completion services in the U.S. and its primary offerings include horizontal and vertical fracturing, wireline perforation and logging as well as engineered solutions and cementing. 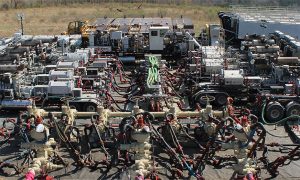 The company has 1.2 million hydraulic fracturing horsepower and 31 wireline trucks. It’s a major player in the SCOOP and Stack as well as Permian, Marcell/Utica and Bakken plays.