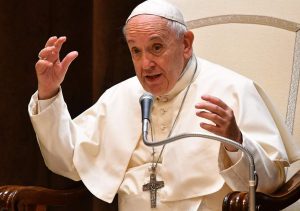 His warning came in a conference held behind closed doors at the Pontifical Academy of Sciences attending by about 50 people including Darren Woods, CEO of ExxonMobil, Claudio Descalz, CEO of Italy’s ENI and Bob Dudley, group chief executive of BP and investors such as Larry Fink of BlackRock.

“Civilization requires energy but energy use must not destroy civilization,” said the pontiff to the high-profile group. He said the world must convert to renewable alternatives to prevent humanity being destroyed by climate change.

“If we are to eliminate poverty and hunger, the more than one billion people without electricity today need to gain access to it,” he said. “But that energy should also be clean, by a reduction in the systematic use of fossil fuels.

“Our desire to ensure energy for all must not lead to the undesired effect of a spiral of extreme climate changes due to a catastrophic rise in global temperatures, harsher environments and increased levels of poverty.”

The Pope called climate change a challenge of “epochal proportions” and said the world needed to find an energy solution that combated pollution and eliminated poverty. 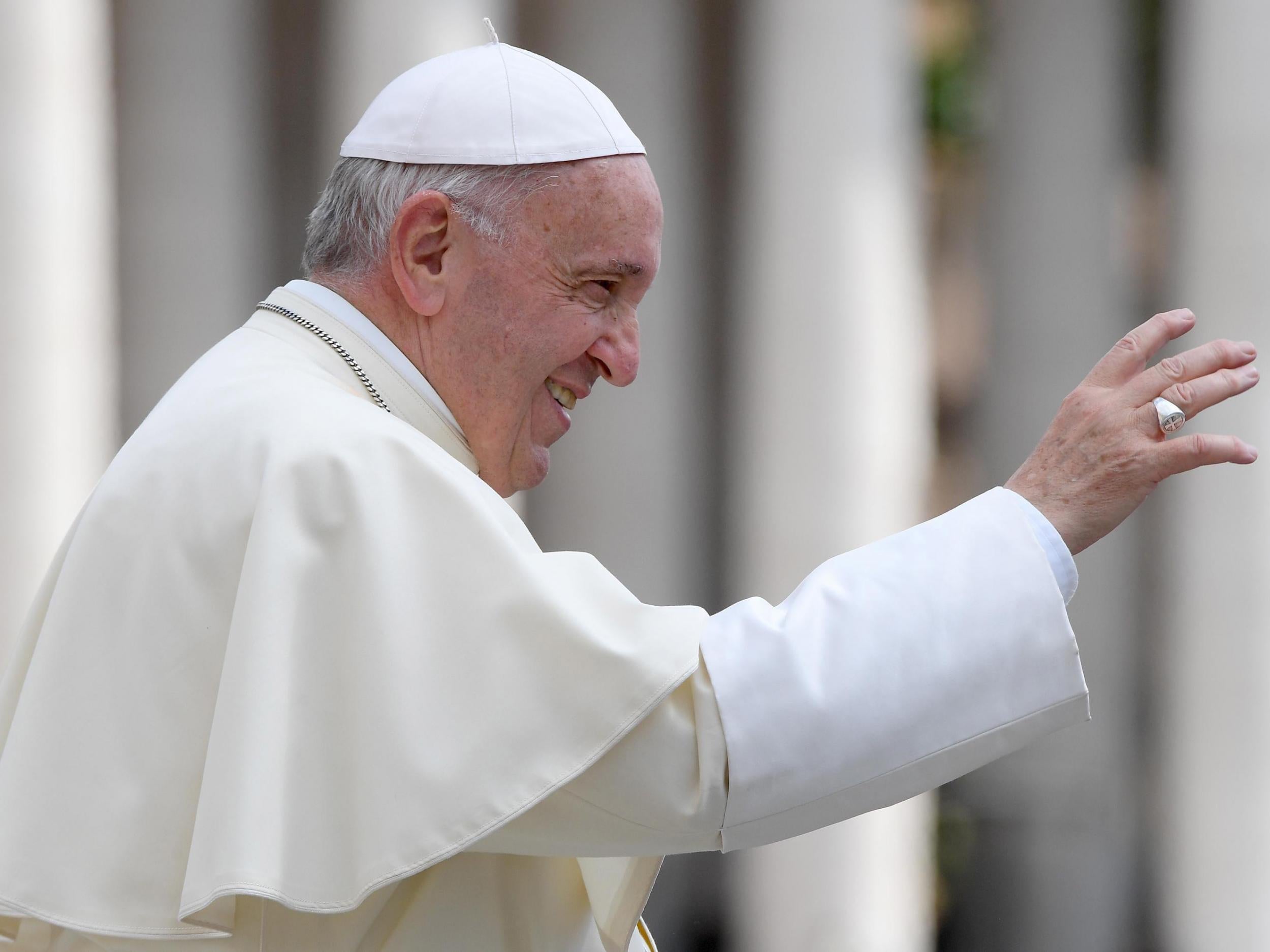