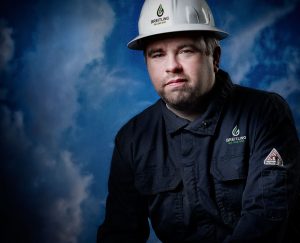 They called him the “Frack Master” and this week federal agents arrested Christopher Faulkner in an $80 million oil investment scam run out of Dallas.

He earned the nick name because of his promotion of the oil and gas industry. But the Securities and Exchange Commission shut down his Breitling Energy after suing the firm and its executives for fraud two years ago.

But as the Dallas Morning News reported, Faulkner now faces criminal charges for his work er as founder, CEO and president of the Dallas-based company. Agents grabbed him at the Los Angeles International Airport just as he prepared to board a flight to London for a business trip. At last word, Faulkner remained in custody in L-A.

The criminal complaint was filed last Friday against Faulkner and then was unsealed after his arrest. The unsealed 18-page affidavit indicated the IRS and the FBI had been investigating him and his business operations since July 2015.