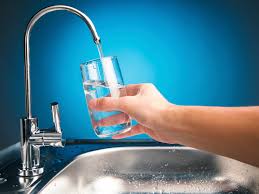 Water quality in Dallas was only slightly higher than Oklahoma City as Dallas had a score of 721 points.

In the west, Colorado Springs and Denver each had scores of 734. In the Midwest, Omaha had a score of 721, well above the Midwest Region average of 702.

The study measured satisfaction among residential customers of 88 water utilities delivering water to a population of at least 400,000 people.