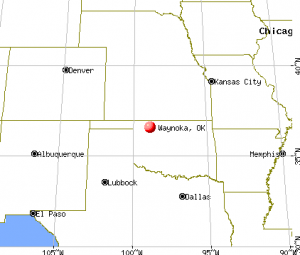 Regulators at the Oklahoma Corporation Commission and scientists at the U.S. Geological Survey no doubt are scratching their heads over the series of earthquakes that rattled northwest Oklahoma this week.

Most happened around the town of Waynoka in Woods County where some of the first actions were taken a few years ago by the state to encourage a reduction in operations of wastewater injection wells.The Little Sahara State Park is located south of the town. At last word, there were no reports of damage or injuries. 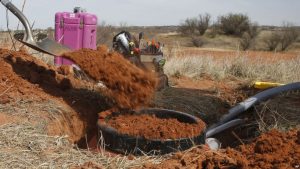 On Thursday, Feb. 15, a 2.5 magnitude quake was recorded about 1 miles from Watonga.

It was May 13, 2017 when a 4.2 magnitude earthquake rattled near Waynoka and was strong enough to be felt in Oklahoma City and Dallas, Texas.

However, earthquakes around Waynoka are nothing new. They’ve been recorded at least dating back to 1987.