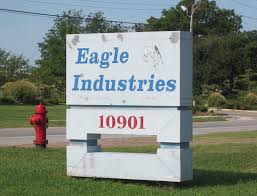 The Midwest City Superfund site known as Eagle Industries will be the focus of a public hearing on Thursday by the Oklahoma Department of Environmental Quality.

DEQ officials will present information to the public about the contaminated site and what steps the government is taking to clean the site. The Eagle Industries plant sits on 2.2 acres at 10901 SE 29th street in Midwest City.

It was there where inspections and repairs of aircraft oxygen and fire extinguisher systems were carried out by employees of the now-defunct company. The plant was in operation from 1990 through 2010. 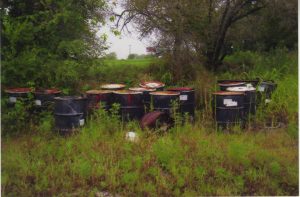 In the wake of the plant shutdown, investigators for the State and the Environmental Protection Agency discovered soil and groundwater contamination what they called “improper handling practices of the chemical trichloroethylene.”

It was just last month when Eagle Industries was put on the EPA’s National priorities List to address the contamination.

The Thursday night information meeting will be held from 6:30 p.m. to 8 o’clock at the Nick Harroz-Midwest City Community center, 200 N. Midwest Blvd.