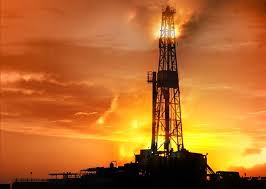 New figures on the oil and gas drilling rig counts show Oklahoma maintained its count of 117 in the past week while the national count dropped by one to hit 946.

Reports from Baker Hughes and the Independent Oil and Gas Association indicated the rig activity in the past week. Baker Hughes reported an increase of 6 oil rigs to reach 765 nationally while the number of gas rigs fell by 7 to reach 181.

Of the oil plays, the Woodfords in Oklahoma dropped by one to hit 9. The Granite wash remained at 12 and the Mississippian stayed at three. The Permian in Texas and New Mexico remained at 427. The Eagle Ford in south Texas remained at 66.