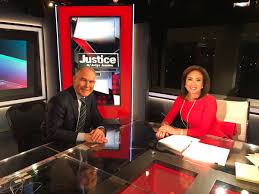 Environmentalists have an obvious different viewpoint, but EPA Administrator Scott Pruitt says his agency has saved $1 billion in the past year by doing away with what he feels are needless regulations.

Interviewed recently on Fox News’  Judge Jeanine show he praised the president for saving nearly $8 billion by cutting some regulations.

Pruitt, the former Oklahoma Attorney General spoke at length of the reaction he received from coal miners when he announced last year the Obama administration’s war on coal had come to an end.

On the subject of superfund sites, Pruitt maintained the EPA is making progress and plans to eliminate at least 30 such sites in 2018.