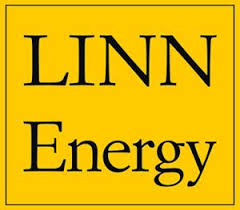 LINN Energy’s announced it’s selling its west Texas properties for $119.5 million as it continues with divesting some of its properties in the wake of bankruptcy.

The Houston, Texas firm, with big operations in Oklahoma did not disclose the identity of the buyer. The annualized field level cash flow of the properties is nearly $32 million.

The closing of the sale is expected in the first quarter of 2018. But it’s still subject to the completion of the title and environmental due diligence.

LINN Energy Inc. was formed just a year ago as the successor to LINN Energy LLC following its emergence from bankruptcy.  It’s main focus in exploration is in Oklahoma’s SCOOP and STACK plays.

Last month, the company announced the sale of its interest in Altamont Bluebell field properties in the Unita basin for $132 million.  The sale was part of a noncore divestiture program since the company came out of bankruptcy in February 2017.