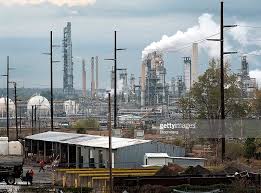 Nothing like an increase in the price of oil to help a company increase its profits as indicated by Dallas-based Holly Energy Partners, L.P.

Cash flow totaled more than $65 million, or an increase of $7 million compared to the fourth quarter of 2016. During the quarter, Holly Energy also acquired the remaining interests in the SLC, a Salt Lake City pipeline as well as the Frontier pipelines.