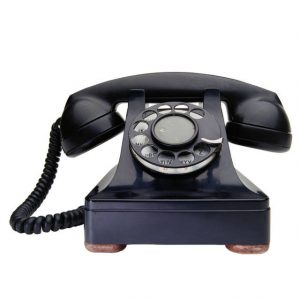 Oklahoma Corporation Commissioner Bob Anthony says after 22 years and nearly $800 million, he would like to know exactly how some 3 dozen telephone companies in the state have been using money that came from the controversial High Cost Fund. It is a fund created more than two decades ago to help small phone companies provide service to rural areas of the state.

He has again filed a request for a commission order to reveal  detail spending of nearly 36 eligible telephone companies that have received on average $36 million a year. Some of the companies have fewer than 1,000 customers. Commissioner Anthony is also proposing an end to the program that over the years, has kept the public from learning how the money was spent by the small and independent phone companies.

In asking for the abolishment of the program, Anthony issued a statement.

“Because I provided one of the three commissioner signatures on January 30, 1996 to issue Order No. 399040, I now wish to observe the following: Since 1996 the High Cost Fund has distributed about $37 million per year to about 36 eligible telephone companies for a total collection and distribution approaching $800 million. ”

The source of the money?  Surcharges on the phone bills of landline customers who make in-state, long-distance calls. But fewer and fewer customers have landline phones and the surcharge has grown at least to 11.5 cents a minute. 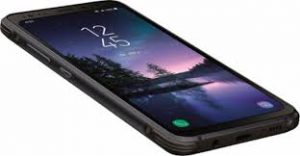 It’s not the first time he and the commission have asked to abolish the plan or have been asked to determine the necessity of the High Cost Fund. Commissioner Anthony pointed out that a request for necessity was filed in 2010 by the Director of the Public Utility Division. That was 2,626 days ago.

Anthony asked last week at a regular Corporation Commission meeting to do the same,  but he didn’t get the support of the two remaining commissioners. Instead, Order No. 673325 will allow another $92 million to be given to the small phone companies.