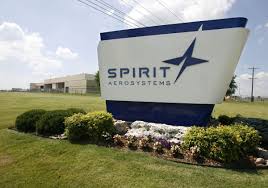 Hundreds of Spirit AeroSystems workers in McAlester and Tulsa could be among the thousands of company workers getting thousands of dollars in bonuses this year.

The company would not say how much workers will take home in thanks for the supplier’s financial performance in 2017. But the Wichita Eagle reports Spirit had a 13 percent increase in profits from 2016 to 2017 and revenue totaled $7 billion.

Some union workers are getting a nearly $9,000 bonus.

“I can’t give you a dollar figure (but) today there will be millions of dollars infused into the Wichita economy through these payouts,” Debbie Gann, Spirit’s vice president of communications, said Thursday.

The bonuses are awarded through the company’s short-term incentive plan. 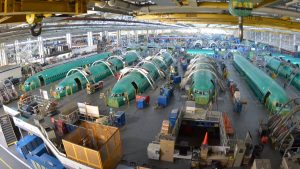 Gann said the bonuses are awarded annually only if Spirit meets or exceeds the financial and operational goals set by its board of directors.

“The more successful we are, the bigger the payout,” Gann said. “Depending on what union they’re in, their percentage might vary based on their contract.”

Spirit is Wichita’s largest employer but it has operations in McAlester and Tulsa.