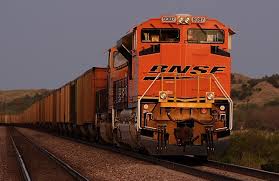 The Fort Worth-based company says it will match the 2017 spending on maintenance as well as upgrades to the network that runs across Oklahoma and numerous other states. BNSF announced it plans to spend $2.4 billion to maintain and repair its network as well as its locomotives and that includes rehabilitating 13,000 miles of track. The company will spend another $500 million to expand capacity.

BNSF also said its installation of the automatic braking system required by the federal government is nearly complete. With completion close at hand, the company expects to spend only about $100 million on the project this year.