Despite $805 million 4Q Loss, Halliburton Calls it a Good Year 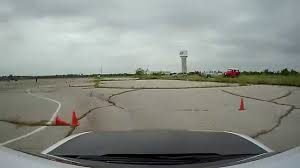 We’re just learning that Oklahoma City and Tulsa were not the only places in the state that attempted to become Amazon’s second national headquarters.

There was a third candidate, according to the Tulsa World.

The identity was revealed last week after Amazon narrowed a list of more than 230 applicants to 20, excluding any and all from Oklahoma.

As the World report, some Oklahomans banded together to attempt to convince Amazon to locate the prestigious headquarters in Stroud where once the Tanger Outlet Mall stood until dozens of tornadoes hit the state in 1999, including one that hit Stroud. 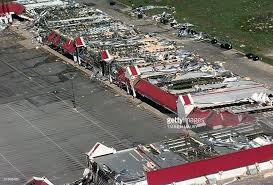 Tulsa businessman Scott Phillips and his supporters called their site Day 1, Oklahoma. They felt the former mall site, now only a giant slab of concrete would be perfect to build a 50-square-mile city from scratch.

But after being ejected from the list, they’re not dejected.

“The intriguing thing is, now you see Apple coming out looking for a second headquarters. So we very much believe this vision and opportunity still lives,” Phillips told the newspaper.

Phillips is the 48-year old founder of Civic Ninjas and also a member of Techlahoma, a group promoting the growth of technology in Oklahoma.