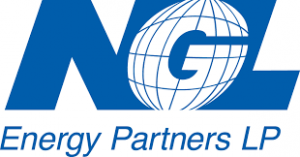 NGL Energy Partners in Tulsa announced Wednesday its Board of Directors declared a fourth quarterly distribution of $0.39 per unit.

The Company said it would translate into a distribution of $1.56 per unit on an annualized basis. The quarterly distribution will be payable on February 14, 2018 to those common unitholders of record at the close of business on February 6, 2018.

Trading on Wednesday on the New York Stock Exchange showed a dime a share increase at mid-morning on company stock. NGL units traded for $17.30, an increase of 0.58 percent.