Financial Results to be Released by Great Plains Energy

Net Income for Tulsa-based Coal Company Declines Over the Year 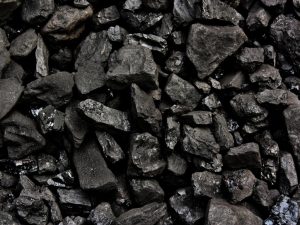 Tulsa’s Alliance Holdings GP, L.P. released financial results for the quarter and the year ending Dec. 31, 2017 resulting in a 35 percent increase in its 2017 shareholders distribution compared to 2016. But the results also reflect a continued decline for the coal industry.

The Board of Directors for the national coal-mining firm okayed a distribution of 74 cents for the quarter which translated into an annualized rate of $2.97 per unit.  At the end of 2016, the quarterly distribution was only 55 cents.  Compared to the third quarter of 2017, the fourth quarter distribution saw a one percent increase.

Net income for the quarter totaled $49.3 million, a more than 19 percent decline compared to the same quarter a year earlier when it totaled more than $61 million. However, the fourth quarter income represented a 26.1 percent increase compared to the third quarter of 2017. For the year, the 2017 net income was $186 million.