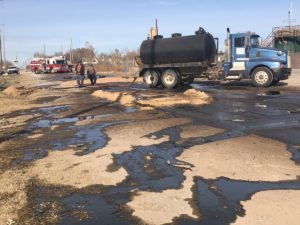 An oil leak from an oilfield site in south Oklahoma City on Thursday had city firefighters scurrying to prevent more oil from leaking into a drainage canal.

Firefighters reported the spill near SE 55 and High. Crews described it as a “large oil leak” but there is no word on the amount of oil that leaked. 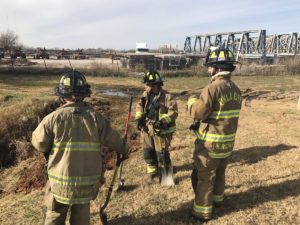 The leak was reported around 2 p.m. and forced firefighters to build small dams to stop the oil from flowing into more of the ditch.

No other details are available. 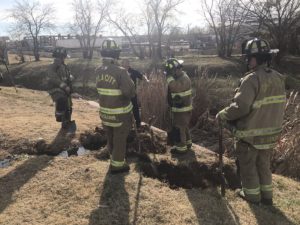