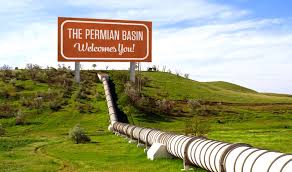 As part of the deal, Apache also secured an option for up to 15 percent equity stake in the 430 mile pipeline from Waha, Texas to Agua Dulce, Texas near the Texas Gulf coast. The pipeline won’t be fully operational until the second half of 2019.

But the agreement struck by Apache will provide the company access to domestic industrial and utility users as well as incremental demand for LNG exports and markets in Mexico.