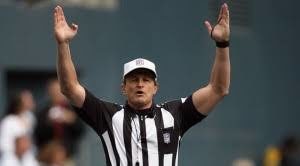 While U.S. Sen. James Lankford’s latest “Federal Fumbles” report lambasted some federal projects as being a waste of taxpayer’s money, the report also included praise for efforts of agencies to save money.

In an interview with OK Energy Today a day after he released his third such report, the Republican Senator said it included “touchdowns and first downs.”

One focused on the EPA and the Waters of the U.S. Rule.

“It’s actually being fixed at this point.”

He noted how Pruitt’s been criticized heavily but the senator said Pruitt has not added to the law and is enforcing it.

Here is part of the interview about the “touchdowns” and his perception of the job Scott Pruitt is doing.