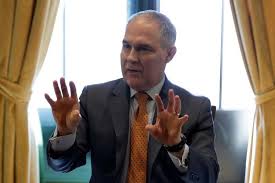 From the Keystone XL pipeline to the Paris Climate Agreement, EPA Administrator Scott Pruitt offered his thoughts during a Wednesday interview on Fox Radio.

He was disappointed over this week’s 200,000 gallon oil leak from the Keystone pipeline in South Dakota but also at the same time was excited over Nebraska’s approval of the Keystone XL line.

“Obviously it’s been a long time coming. Very important I think to jobs across the country and the transportation of energy. Should impact our economy in a very constructive way,” he said in the interview on the Brian Kilmeade show. 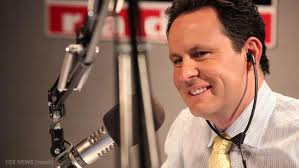 “Obviously very disappointed in what happened in South Dakota. There needs to be some accountability there,” he added. He went on to say the company is paying for the cleanup costs.

“We know though historically that transporting oil through tankers and pipelines is very, very safe,” said Pruitt. “Everyone’s doing their job right now to make sure the company’s is responding accordingly and there’s accountability.”