End of War on Coal Could Not Save Missouri Coal Company 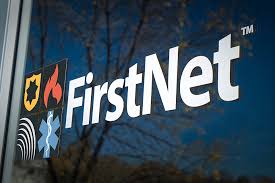 She signed an opt-in letter with FirstNet and ATT to strengthen public safety and increase emergency preparedness by making Oklahoma part of the National Broadband Network.

“Today is a good day for Oklahoma as we opt in to FirstNet and give our first responders the broadband network they need to excel at their jobs,” said the Governor.

The move will transform the way first responders communicate and share information. It will provide them with access to the modernized devices, apps, tools and other resources allowing them to operate faster, safer and more effectively.