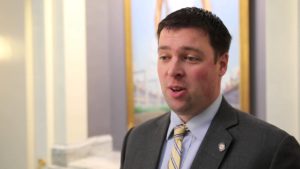 When Chickasha Rep. Scott Biggs announced his immediate resignation last week from the State House, he said it was to take a federal job.

Biggs had just won re-election last fall when he announced his resignation. He previously had been a state prosecutor but also worked in agriculture and rural development. But he was also known to environmentalists for being the author of a new felony trespassing law that they feel unfairly targets them.

As Biggs told OK Energy Today in September, the bill was not drawn up to prevent protests by environmentalists. 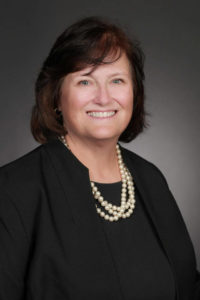 Denney lives in Cushing where she is a practicing veterinarian as well as a teacher in the veterinary technology program at the Oklahoma State University-Oklahoma City campus. She was named the Oklahoma Veterinary Medical Association’s Veterinarian of the Year in 2017.