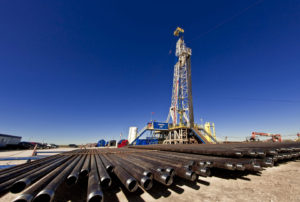 ConocoPhillips was the number one producer.

The Association indicated the oil and natural gas industry contributed $11.3 billion to the state’s economy and also provided 100,000 jobs.

But 2016 production declined from the 143 million barrels of crude oil produced in 2015.