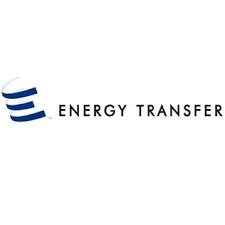 The U.S. Army Corps of Engineers has requested an extension until April of 2018 to complete a court-ordered environmental study of the Dakota Access pipeline, according to a news report published by the Williston Herald.

The agency had anticipated completing the task by the end of 2017 but in recent court pleadings filed on October 7, 2017, the U.S. Army Corps of Engineers said that it will take longer than expected to receive oil spill modeling data requested from Texas-based Energy Transfer Partners and other information needed from an unspecified Native American tribe.

Earlier in June, U.S. District Judge James Boasberg in Washington indicated that the U.S. Army Corps of Engineers did not fully consider the effects of a possible oil spill on the fishing and hunting rights of the Standing Rock Sioux tribe. At that time, he ordered an environmental review of the $3.8-billion, 1,172-mile oil pipeline.

The Dakota Access pipeline began carrying oil from North and South Dakota to Illinois on June 1, including under the disputed water crossing at Lake Oahe, where Standing Rock Sioux tribal members said it threatens the safety of the reservation’s water supply.

Since the contracts are private and confidential, the amount of oil carried by DAPL is unknown.