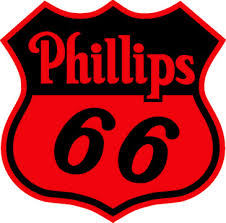 The board of directors of Houston-based Phillips 66 Partners LP announced this week it had declared a third-quarter 2017 cash distribution of $0.646 per common unit.

The company said it was the 16th consecutive quarterly distribution increase since Phillips 66 Partners’ initial public offering in 2013.

While the company is headquartered now in Texas, at one time its headquarters were in Bartlesville where there remains a large operation.