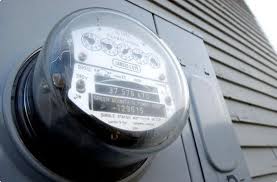 A consortium of energy consumers in the state is preparing to go before the Oklahoma Corporation Commission to fight a $150 million rate hike by Public Service Company of Oklahoma.

The Oklahoma Industrial Energy Consumers, a group of large energy users has filed testimony in response to PSO’s 28% base rate hike request.

Tom Schroedter, executive director and general counsel of OIEC claimed if the rate hike were to be approved, it would increase rates by more than $100 million more than is necessary.

“If approved, the $150 million rate hike requested by PSO will cause rate shock for PSO’s customers and will hinder economic development and jog growth in those areas of the state served by PSO,” he stated.

Instead, OIEC is recommending more than $100 million in downward adjustments to PSO’s requested revenue requirement increase.