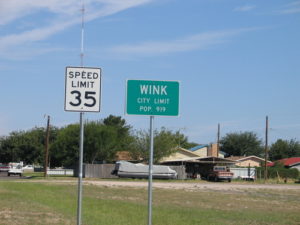 Tulsa-based Magellan Midstream Partners, L.P. has announced plans to build a $150 million, 60-mile crude oil pipeline in the Delaware basin of West Texas. And get ready for all of the jokes about “don’t Wink or you’ll miss it” and others.

New construction is just starting on the Delaware Basin pipeline. the 24-inch line will carry crude from the small community of Wink to Crane, Texas which is considered to be the origin of the Longhorn pipeline. the Longhorn carries crude oil and condensate to the Houston and Texas City refining complex and marine export facilities. 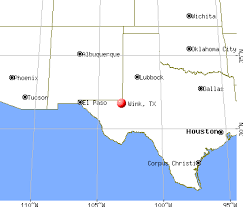 Magellan expects the new line to be operational by mid-2019.

“Magellan is known in the industry for its independent service provider business model and is ideally situated to meet growing industry demand for a crude oil and condensate pipeline system with access to customers originating from the Delaware Basin,” said Michael Mears, chief executive officer.