No Letup in STACK Success and Interest 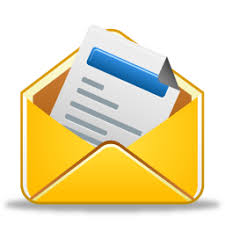 The Sierra Club has a message for Oklahoma Governor Mary Fallin and how to solve the $215 million budget hole.

“Oklahoma oil and gas is NOT paying its fair share,” is how he put the message this week. “Tell the governor and your state legislators to hold oil and gas responsible for the budget collapse they have created.”

In his message, he said “special interests” convinced legislators three years ago to slash the gross production tax from 7% to 2% claiming it was necessary to drive more oil and gas investment in our state.

“Now Oklahoma has the lowest oil and gas gross production tax in the nation and our elected officials are scrambling to close a massive hole in the state budget, a mess created by tax breaks for the oil and gas industry,” said Bridgwater.

His message came as the legislature returned for a special session this week. Legislators in House and Senate committees on Tuesday approved a $1.50-a-pack tax on cigarettes but the bill has yet to be voted on in the House and Senate.

Bridgwater maintains that not only did the low gross production tax lead to the budget crisis, but expanded drilling has caused earthquakes and water pollution.

“Please demand that our state legislators take action before the end of the special legislative session. Tell them to place our future in front of  profits for oil and gas industries,” he said. 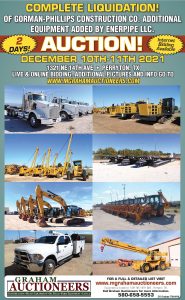