Rebalancing of Oil Prices is at Hand 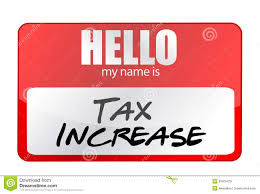 The recently-announced poll by the Oklahoma Energy Producers Alliance claiming 67% of Oklahoma voters supported an increase in tax on oil and gas production is challenged by the group that did the poll.

WPA Intelligence responded by stating that another poll found that “voters have a strongly favorable image of the oil and natural gas industry.”

Dr. Trevor Smith with WPN said,” Voters are also wary of increased taxes and this reluctance to support higher taxes holds true for the oil and gas industry.”

The poll his group conducted in June found that 78% of voters have a favorable view of the oil and natural gas industry.  Only 18% have an unfavorable view.  Those with a “very unfavorable” view total 8% including 9% in Oklahoma City and 6% in Tulsa. 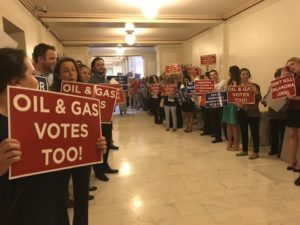 When it comes to partisan politics, the WPN poll found 91% of Republicans have a favorable view of the oil and gas industry while 68% of Independents and 67% of Democrats have the same impression.

As to the industry’s integral part of the economy, 80% in Oklahoma City and 74% in Tulsa believe it has a positive impact on the economy.

WPN’s conclusion of the total poll was this: “Legislators, particularly Republican representatives, who vote against the oil and gas industry will likely alienate voters and hurt their chances for re-election. This effect would likely be compounded in primary elections.”