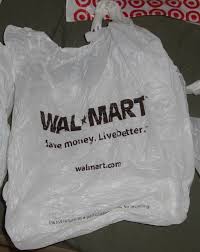 A ban on plastic and paper bags in retail stores in Laredo, Texas is headed to the Texas Supreme Court.

The city appealed after a lower appellate court ruled the ban on store-provided plastic bags was unconstitutional. Arguments are set for Jan. 11, 2018 before the supreme court.

The decision of the high court could set the stage for even a state-wide ban on the bags as Houston and Galveston has joined Laredo in appealing the decision. At least 10 other cities in Texas have banned such bags.

At the heart of the decision is a finding by the Fourth Court of Appeals that Laredo’s plastic bag ban is preempted by state law. The court ruled the law “unmistakably expresses the Legislature’s desire to preempt any ordinance that prohibits the sale or use of a container of package for solid waste management purposes.” The court said store-provided bags are containers under the law.