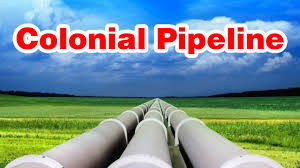 The largest U.S. refined product pipeline, the Colonial Pipeline has resumed pumping of diesel and jet fuel shipments on one of its lines out of Houston. And gasoline flows were expected to be underway by sometime on Tuesday.

The company sent a notice to shippers on Monday, indicating, “Line 2 has resumed operation from Pasadena and Houston.”  Operations had been shut down following the arrival of Hurricane Harvey. 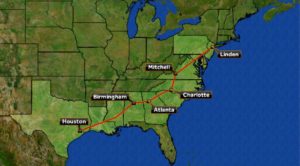 At least half of the 26 refineries that connect to the Colonial system are located between Houston and Lake Charles. The system extends from Houston to New Jersey and supplies an estimated 60% of the gasoline supply for the Atlantic Coast.