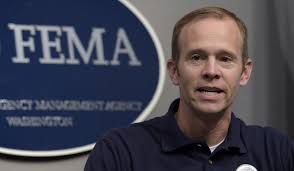 As of Friday morning, it was clear the recovery process is going to be a long one for those living in Florida following Hurricane Irma.

Federal Emergency Management Agency Administrator Brock Long said the government response had switched from “saving” lives to “recovery.” He said about 10,000 people remained in emergency shelters in Florida as the government focused on restoring electrical power and getting gasoline into areas with fuel shortages.

Energy Secretary Rick Perry was also in Florida urging those residents still without electricity to be patient. He said the damage was so extensive in some areas that parts of the power grid have to be rebuilt. An estimated 60,000 utility workers, including hundreds from Oklahoma, are in the disaster area working to restore power. They come from numerous states and Canada.

As of Friday, an estimated 80 percent of Floridians had power restored. But 1.92 million homes were still without it.

Earlier in the week, Florida Power and Light said east coast customers could have power back on by Sunday night. Otherwise, it will be another week for those in southwest Florida to get power restored. 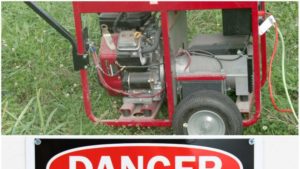