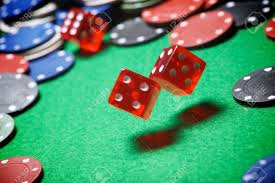 While oil and gas revenues have helped shore up Oklahoma’s revenue collections over the past year, one state legislator is proposing to expand Indian gaming in the state.

Rep. Kevin Wallace, chairman of the House Appropriations and Budget Committee wants to add routlette and dice games to the legalized gambling in the state. He also wants to create a $1.50-a-pack cigarette tax as a way to fill a $215 million budget hole.

“When the Supreme Court overturned the cigarette fee, it created a situation for our state agencies similar to a revenue failure,” said Wallace. “As a Legislature, we need to address the lost revenue. My plan would not only provide the lost revenue, but it would provide recurring revenue for the Legislature to utilize in next year’s budget hole and beyond without burdening citizens. My hope is the Legislature would come together in a bipartisan way for the state’s best interest and not for personal interest.”

Wallace says he will introduce his plan on Sept. 25, the date of the special session as set by Gov. Mary Fallin. 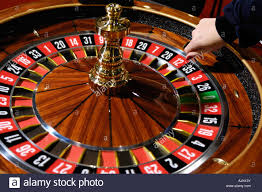 The plan includes changing how tribal gaming revenues are handling. Rep. Wallace wants to add ball and dice games in exchange for vehicle registration rebates paid to the tribes. But tribes would have to first adopt the modified gaming before such rebates could be eliminated.

Wallace said he believes his plan would create nearly $300 million in recurring revenue for the state’s coffers.