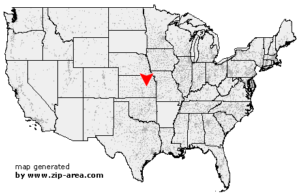 Opponents of a proposed waste disposal well in the Kansas Flint Hills have lost their fight after the Kansas Corporation Commission this week approved the plans of an oil company.

The KCC issued an order that concluded the opponents failed to prove and show “immediate danger to public health, safety or welfare” due to the 2,700 proposed well at a site near Strong City.

Saltwater will be injected into quail Oil and Gas Company’s well that will be located near the Tallgrass Prairie National Preserve. Under the order issued by the KCC, the company will have the right to dump up to 5,000 barrels a day into the well. 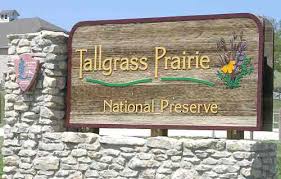 Opponents also contended the well might induce more earthquakes in the state, a similar pattern that has forced Oklahoma regulators to control the number and use of disposal wells. While some contend the wells are not directly linked to earthquakes, others say they are.

An attorney for residents who oppose the KCC decision indicated a review is under way whether to appeal the ruling.