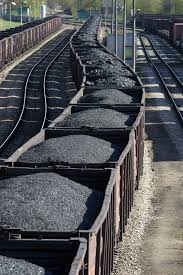 Another Obama-era energy-related rule has been scrapped by the Trump administration.

This time, it is a rule on coal royalties, one that coal and mining companies had opposed, calling it costly and burdensome. The Interior Department did away with the royalty valuation rule but the elimination won’t be effective until Sept. 6 because of the process of publication in the Federal Register.

After that date, rules that had been in place since the late 1980s will take effect governing the royalties paid by energy companies to mine coal and other minerals on federal and tribal lands, according to The Associated Press.

The Obama rule had the intention of making sure coal companies did not shortchange taxpayers on coal sales to Asia and other markets. But members of congress complained taxpayers were losing hundreds of millions of dollars a year because royalties on the minerals from public lands were wrongly calculated.