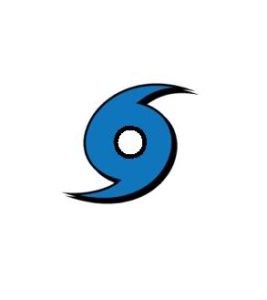 Hurricane Harvey has disrupted nearly 15% of U.S. refinery capacity in the Gulf and will likely cause a rise in fuel prices across the country.

Energy markets may be in for a bumpy ride when they open Monday as investors try to gauge the impact of the disruption, according to Bloomberg MarketWatch.

After slamming into Texas on Friday and causing massive flooding in Houston over the weekend, the Category 4 hurricane has been downgraded to a tropical storm as it moves east on Sunday toward a refining hub near the Louisiana border. The storm’s path could cause further disruptions.

Exxon closed its Baytown refinery when floodwaters paralyzed large portions of the area after Harvey was downgraded to a tropical storm. The Baytown plant is the second-largest refinery in the country, processing as much as 560,000 barrels of oil a day.