Economic Study of Air Bases in Oklahoma to be Released Monday 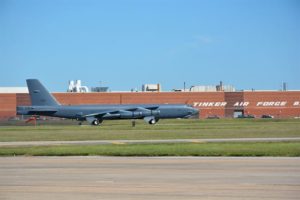 The state’s preparing to release an Oklahoma Aviation and Aerospace Economic Impact Study on Monday.

The Oklahoma Aeronautics Commission will release the report Aug. 14 during a 2 p.m. news conference at the Oklahoma History Center in Oklahoma City. 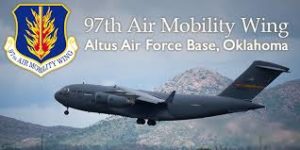