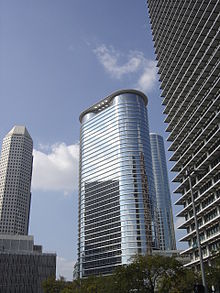 A $1 million contribution to the American Red Cross was made this week by Chevron Corporation for hurricane Harvey disaster relief.

The donation is meant to help those affected by disastrous flooding as well as the wind damage in Corpus Christi and Houston and surrounding areas.

“Our thoughts are with all the people who have suffered tremendous losses and disruption from this catastrophic hurricane and related flooding,” said Jeff Shellebarger, president of Chevron North America Exploration and Production Company. “As a business with deep ties to Texas and Houston, this donation will assist with the initial critical relief process. We will continue to work with responding organizations to support ongoing recovery efforts, which we hope can begin soon.”

The company said it will also match donations made to the relief efforts by its employees and retirees. 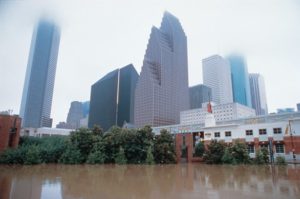 And the Red Cross offered its appreciation to the large contributions.

“The Red Cross is working around the clock in extremely challenging conditions in Texas to help people impacted by Hurricane Harvey,” said Gail McGovern, president and CEO of the American Red Cross. “We couldn’t do it without the generosity of our donors—like Chevron.”

The donation was critical to Chevron because Houston is where the company has its single-largest concentration of employees globally. Several of Chevron’s businesses are headquartered in Houston, including exploration and production companies for North America, Africa and Latin America, its technology companies, pipeline, power and global procurement businesses and the supply and trading function.

Just last year, Chevron was close to completion of a $6 billion petrochemical expansion along Interstate 10 in Baytown. The project involved an ethane cracker on a site the size of 44 football fields.