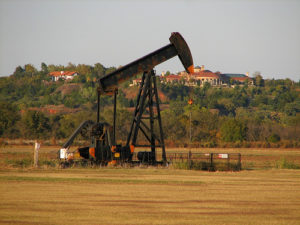 If an analysis of Oklahoma’s horizontal well production is accurate, then maybe state lawmakers should realize their tax rates on oil and gas wells are focused the opposite of when they should be. If you’re an oil and gas developer, you’ll want taxes to remain as they are.

The analysis by Oklahoma Watch found that Oklahoma’s lowest tax rate on oil and gas wells occurs at a time when the well is likely to have its highest production. And that’s in the first two to three years of production. The increased tax tax doesn’t happen until the production-life of a typical well is usually half-over.

The analysis studied more than 3,000 horizontal wells in Oklahoma, those that started production between 2014 and 2017. It was the gross production tax rate that was the focus of some heated debate in the legislature in the session that concluded in May.