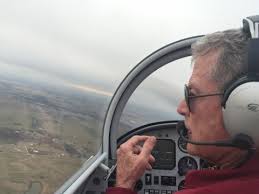 Writing in a publication of the Aircraft Owners and Pilots Association, U.S. Sen. Jim Inhofe promoted his bill which calls for expanded investments at general aviation airports across the U.S.

He touted his Forward Looking Investment in General Aviation, Hangars and Tarmacs Act of 2017, the FLIGHT Act.

“This legislation will give general aviation airports more flexibility to facilitate greater investment in their airport infrastructure,” stated the Senator.

Sen. Inhofe said he knows firsthand the needs of pilots and the general aviation community based on his more than 11,000 flight hours as a certified pilot.