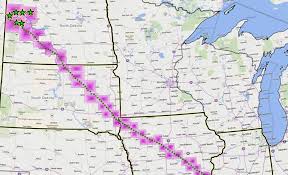 A court-ordered environmental study of the Dakota Access oil pipeline in North Dakota could take the rest of the year. It’s the indication of the U.S. Army Corps of Engineers.

U.S. District Judge James Boasberg issued the order last month as the $3.8 billion pipeline is the focus of a legal fight brought by some American Indian tribes.

The tribes want the pipeline shut down during the environmental review but developer Energy Transfer Partners of Dallas wants to keep it open during the study. Judge Boasberg’s reviewing arguments whether to order it closed or not.