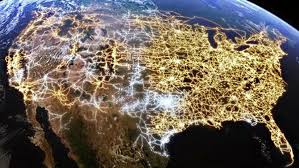 Two Democrats at the top of the Senate and House Energy committees are asking the Government Accountability Office to do an assessment of security protections on the nation’s natural gas, oi land other hazardous pipelinesw.

They’re concerned because of the increasing dependence on natural gas in the nation’s electrical power grid.