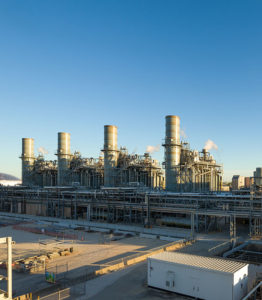 Talks are reported to be underway for a possible purchase of Houston, Texas-based Calpine Corp. by Energy Capital Partners headquartered in New Jersey.

Calpine has power operations in 18 states including Arkansas and Texas and in northeast Oklahoma. It opened the Oneta energy center 15 years ago. The gas-fired power plant is located in Wagoner near Coweta and the company has a long-term contract to sell electrical power to Public Service Company of Oklahoma.  Energy Capital’s a private equity firm and owns the largest stake in U.S. power generator Dynegy Inc.

As word of the talks was made, Calpine’s shares rose to their highest price in a year. Speculation is an announcement could be made in the coming week, but nothing has been finalized.