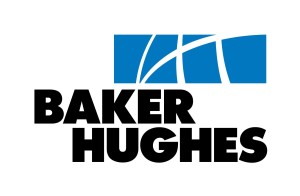 Both Oklahoma and the U.S. saw big jumps in rig counts in the past week, according to figures released by Baker Hughes.

Oklahoma’s count jumped by five to reach 132. A year ago, the state had only 54 working oil and gas rigs.

Canada continues to increase its rig count, adding 11 to reach 170 in the past week. Canada had 94 active rigs one year ago.

The Williston play grew by three to hit 52 working rigs. The Granite Wash added two rigs to hit 12. The Permian Basin in Texas and New Mexico remains the nation’s biggest oil and gas play with 369 active rigs, an increase of one in the past week. The DJ-Niobrara, Cana Woodford and Ardmore plays all added one rig each last week.

Of the active oil and gas states, Kansas lost six and dropped to 37 rigs, according to the Red Top Rig Report. Texas showed no change from last week to remain at 460. North Dakota is up three at 52. Louisiana’s count grew by two to reach 67. Colorado added one for a total of 37.