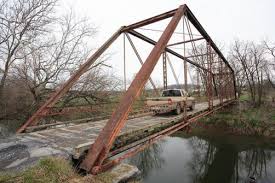 TRIP, a national non-profit transportation research group is out with a report Rural Connections: Challenges and Opportunities in America’s Heartland.

In it, Oklahoma ranks 10th worst for the percentage of rural roads considered to be in poor condition. TRIP contends 22 percent of its rural roads need improvements. Rhode Island is number one with 41 percent. Arkansas tied Oklahoma at 22 percent. Missouri is eleventh at 21 percent and Texas is 23rd.

When it comes to structurally deficient rural bridges, Oklahoma is ranked 7th worst at 16 percent. Kansas is 24th at 9 percent.

Oklahoma has the nation’s 22nd worst fatality rate on rural roads with 2.2 percent per 100 million vehicle miles of travel. That’s nearly two and a half times higher than the fatality rate on all other roads in Oklahoma. 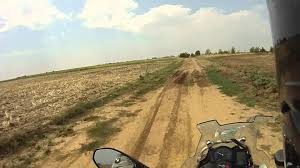 “These numbers should be alarming to all Oklahomans and serve as a reminder to the Oklahoma Legislature to adequately fund the Oklahoma Department of Transportation,” stated Chuck Mai, Vice President of Public Affairs of Oklahoma AAA.

“When rural Oklahoma thrives, the state thrives, as our two largest industries are based in rural Oklahoma. Yet our roads, bridges and water infrastructure are failing.”