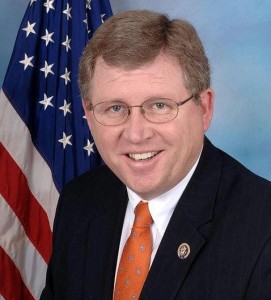 Oklahoma Congressman Frank Lucas praised the Trump Administration’s action to withdraw the Waters of the United States (WOTUS) rule, according to a press release issued on Tuesday.

“I applaud the Trump administration for moving to repeal the Waters of the U.S. rule,” said Congressman Lucas. “This Obama-era regulation sought to expand federal control over landowners and has generated widespread uncertainty among ag producers and other businesses throughout rural America. I’m glad we now have an EPA that is focused on protecting our country’s natural resources through cooperation with state and local entities rather than coercion through the federal government.”

Clearly, Oklahoma’s federal congressional delegation views the roll back of the Obama Administration’s WOTUS rule as a favorable improvement.